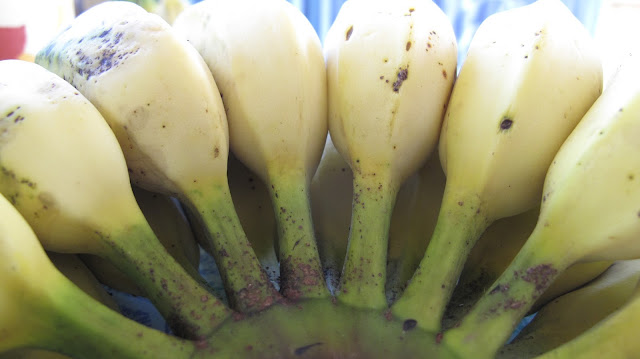 I have taken my last recipe and perfected it. I also used my mother’s kitchen with a real oven, so times and temps should be accurate. Oh, to have an oven...sigh.

It sets better if you wait until the bread is room temp to cut it, but its rare I can wait that long for a taste test! 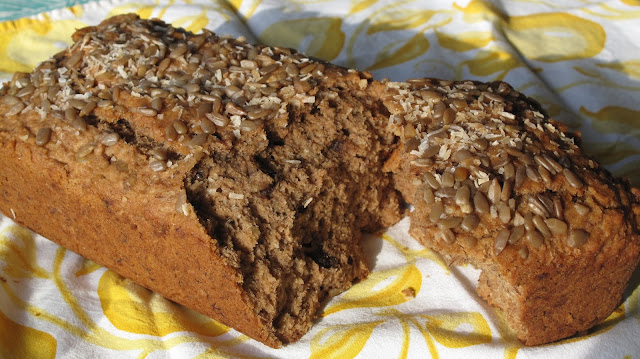 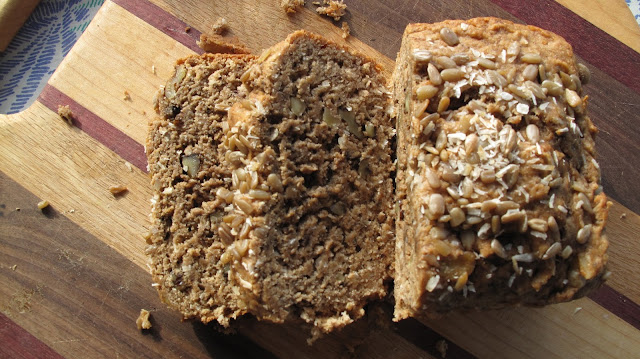 Posted by Adrienne McDonald at 6:00 AM
Email ThisBlogThis!Share to TwitterShare to FacebookShare to Pinterest
Labels: banana bread, treats, vegan