the most refreshing smoothie

I have been experimenting with mint this week, an "experimint" if you will. Nothing better than a bad pun. Anyway, I had bought some mint to make my mint chocolate truffles, and had tons left over. So, after a few teas, I made some infused ice cubes. This was actually a way better idea than the tea because it is sooooo hot lately! 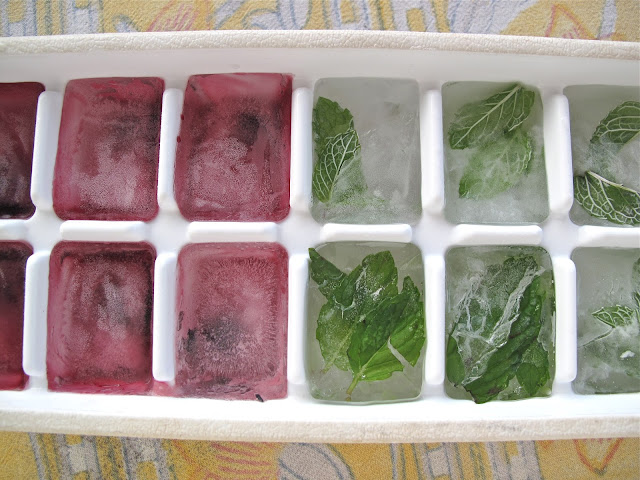 I just froze some mint leaves in some of the cubes and some blueberries in the others. Blueberry and mint infused ice water on a hot summer day, very refreshing. 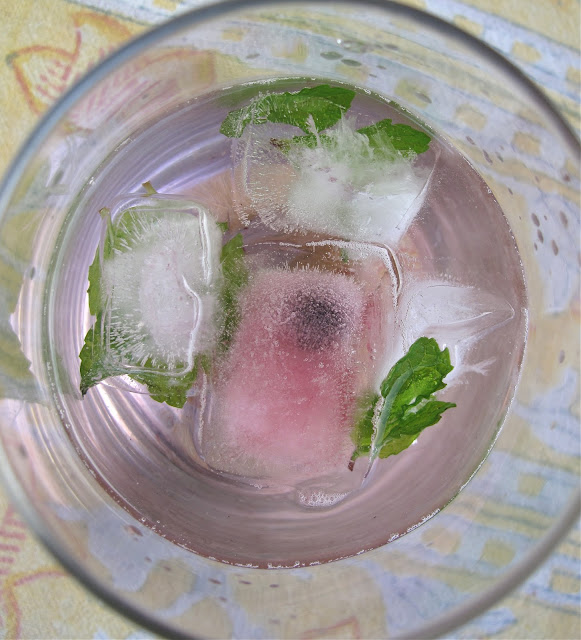 But... not as refreshing as this smoothie! I am claiming it, the most refreshing smoothie... EVER! I just got off of work, cooking in a steamy little cafe over two hot crepe grills, lets just say I was a hot mess. Until now... 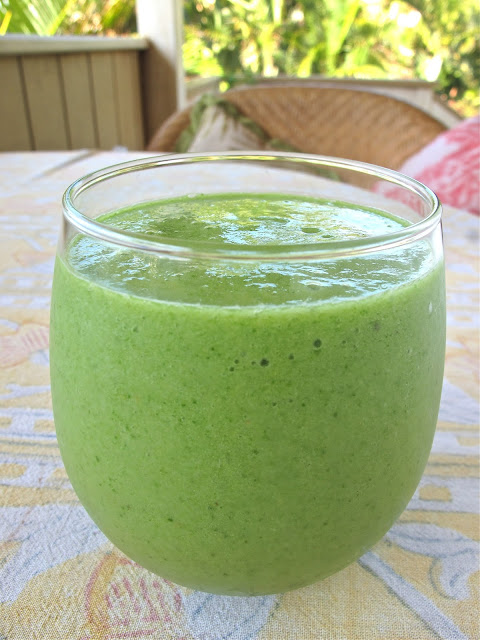 yum.
blend and be refreshed!

Posted by Adrienne McDonald at 4:09 PM
Email ThisBlogThis!Share to TwitterShare to FacebookShare to Pinterest
Labels: treats