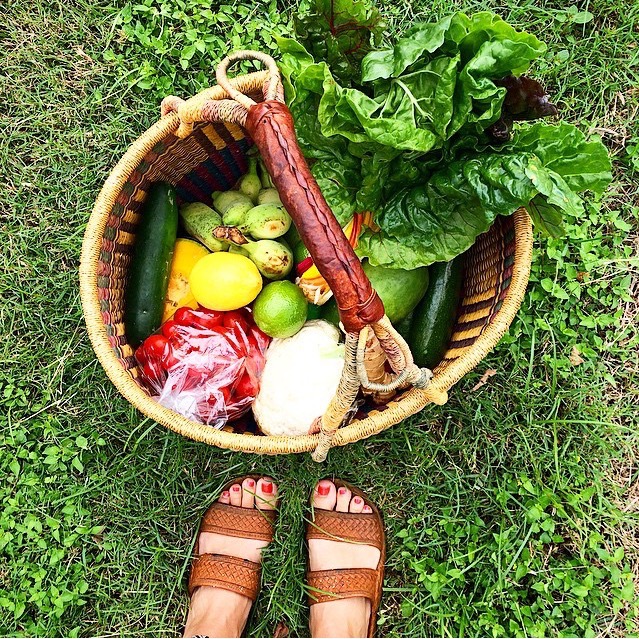 I know I haven't been the best blogger lately, but bare with me. School is so demanding, and as much as I want to make blogging a priority, school takes precedence. Don't worry though, there's still something in it for you, because the more I learn about nutrition, the more you learn.


But there is more to nutrition than just the composition of food and what it does for our bodies. Obviously, because we know for the most part what is good and bad for us, how to count calories and carbs, and how much of each specific macro and micro nutrient we need, yet we are still suffering from a global obesity epidemic that is directly related to diet. There is a psychological component that is making us sick. For some reason we aren't listening; not to the USDA guidelines, to doctors, to scientists and teachers, and most importantly, we aren't listening to ourselves.

A concept relatively new to me that I first heard about on a Jess Lively podcast, and recently have done some of my own research, may be the key to successful weight loss and long term health. Intuitive Eating.

Intuitive eating is defined as "the dynamic process-integrating attunement of mind, body, and food" (Tribole, 2012). This means having a connection to your body's internal cues for hunger and satiety, and letting them regulate your food intake. It means mindfulness, attention, awareness, and self-love. If you're thinking, "Whatever! If I ate whenever I was hungry I'd be eating all the time!" Then great, that's what I thought too. But there is more to it.

It consists of four main components: 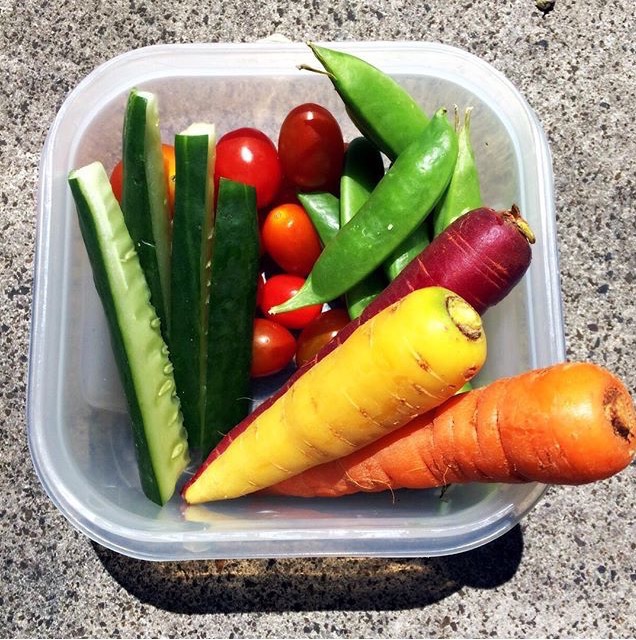 This concept may seem strange, but the things we have been doing, like restrictive eating compiled with self-critical thoughts and comparing ourselves to supermodels, have not really been that successful. A five year-follow up study on adolescents shows that restrictive eating (dieting) can actually be associated with obesity, higher BMI, and increase the risk of eating disorders. In contrast, interventions that focused on long term health, physical activity, and positive body image resulted in prevention of obesity and eating disorders (Neumark-Sztainer, 2006).

So how does it work? You basically focus on the food that you are eating. Enjoy it, taste it, feel it, and stop when you feel full. I don't know about you, but I have always had a hard time feeling when I am full. Fortunately, research shows that eating mindfully at one meal will reduce intake later on in the day because you vividly remember what and how much you ate (Higgs, 2011). So even if you can't quite recognize those innate signs of hunger and satiety, because we have been training ourselves to ignore or override them for most of our lives, just start by paying attention. The next meal you sit down to try to eliminate distractions, focus on each bite, and acknowledge how you feel before, during, and after the meal. I'm trying it too, so I'll be right there with you. I'd love to hear what everyone thinks about intuitive eating and if you are willing to try it or if it is working for you!