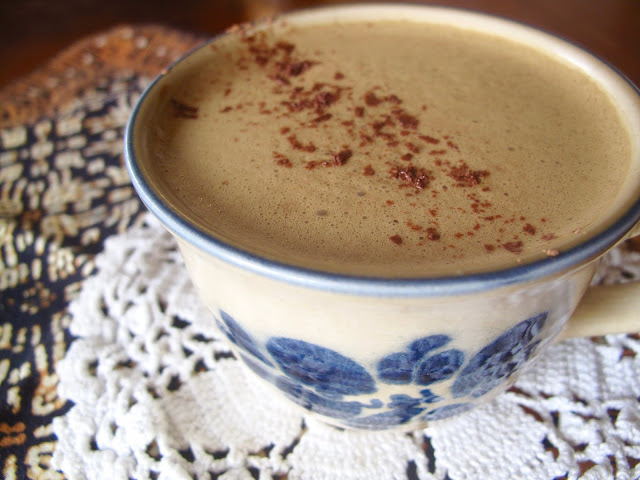 I'm back on Maui! After three and a half years on Oahu, I'm living in Haiku again and it's good to be back, even though it's been raining for days and I'm feeling a bit chilled and soggy. Nothing a warming cup of hot chocolate can't fix.

I went for a little jog today, in between squalls, followed by some stretching and foam rolling, but my muscles needed something more. A hot shower and a hot drink did the trick for me.

Golden milk is all the rage these days, giving turmeric a little taste of fad fame, but with good reason. Curcumin, the powerful antioxidant and anti inflammatory compound found in turmeric, is what gives it it's bright orange or yellow color, and it's nutritional hype.

But did you know about cacao? Raw cacao is another champion superfood, touted for a high concentration of minerals and magnesium, as well as it's antioxidant profile. And it's CHOCOLATE! Raw cacao is unsweetened and cold pressed, helping maintain that nutrient density. You will need some sweetener when working with cacao powder, but this way you are in charge of those added sugars, so sweeten to your liking. 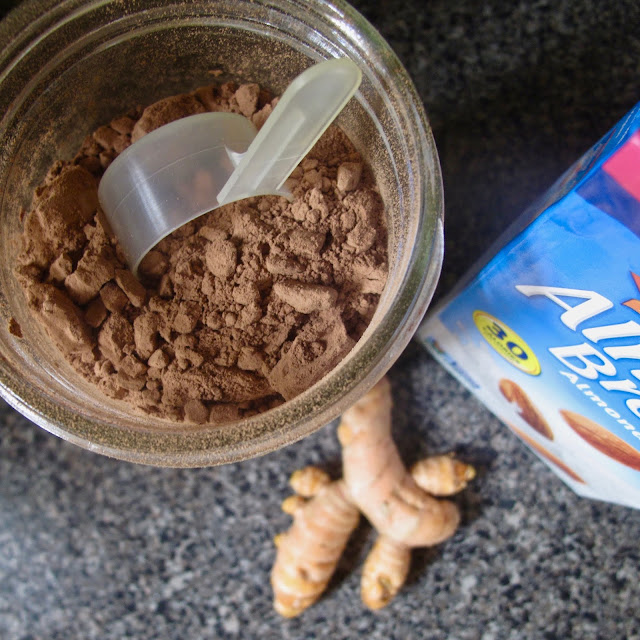 I used fresh turmeric root from a friend's garden, but dried powder would do fine. To increase the solubility and bioavailability, or your body's ability to use and access nutrients, of the turmeric, black pepper and coconut oil are added. This recipe makes enough for two, so share the goodness. 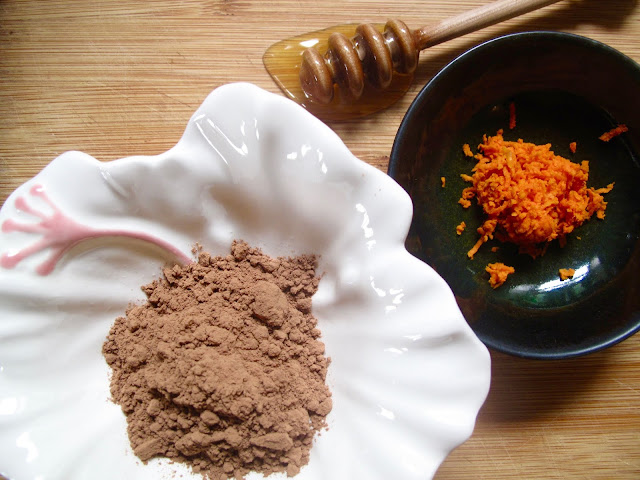 Whisk all ingredients together in a small pot over medium heat. Bring to a steam, being careful to not burn the bottom. Heat for about 5 minutes, enough time to let those curcuminoids seep into the liquid. Strain out the grated turmeric and serve. Pro tip: quickly whiz your hot choc in the blender to avoid an oil slick on the surface from the coconut oil. A quick blend will incorporate the oil and leave a frothy finish. 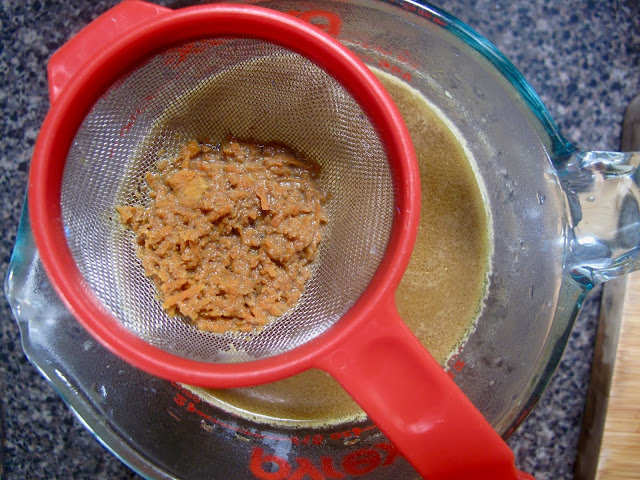 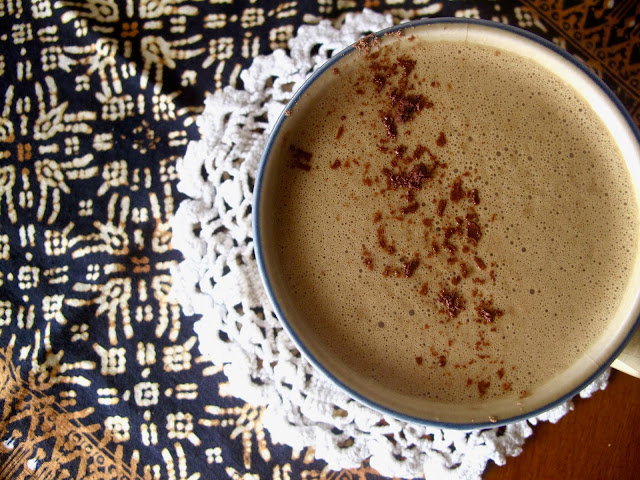 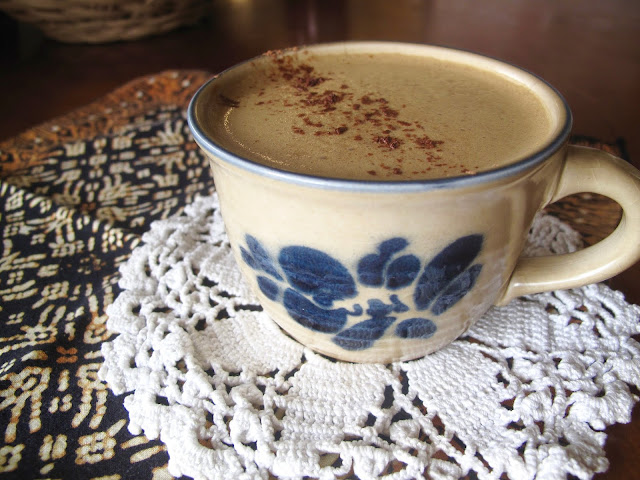