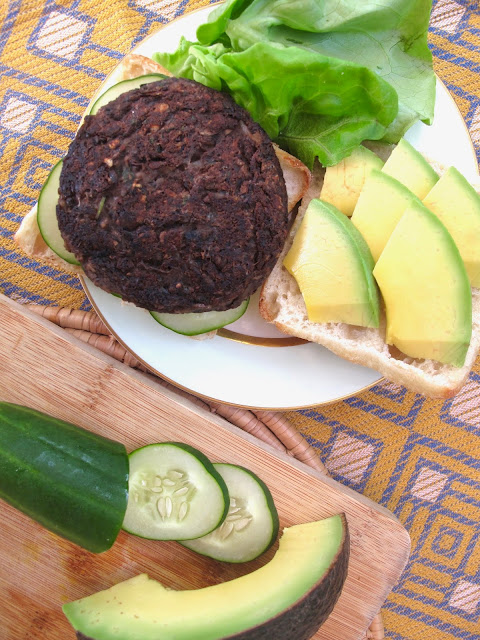 If you aren't into fungi, this isn't the recipe for you. It's chock full of mouthwatering mushies and it holds together on the grill, the perfect addition to your backyard bbq menu.

We have had a summer full of camping and grilling. Hana trips, family dinners, and south side surf missions all require a little bit of creativity for a vegan grill up. I have done several veggie skewers, grilled corn on the cob, and I have an grill plate that is excellent for grilling the small stuff over an open flame. Brussel's sprouts, cauliflower, and asparagus grilled al dente are to die for. We've even done grilled bok choy this summer. But nothing really beats the ease of a good ol' burger to throw on. Many veggie burgers are either mushy or crumbly and fall apart easily, or they stick to the grill and are impossible to flip without complete mutilation. Not these mushroom burgers! Grill tested and camper approved! 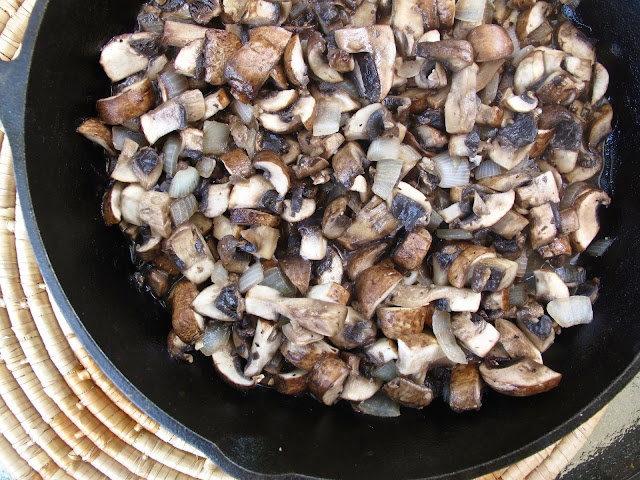 Drain and rinse the black beans and add them into a food processor. Add the miso paste, fresh herbs, and black pepper. 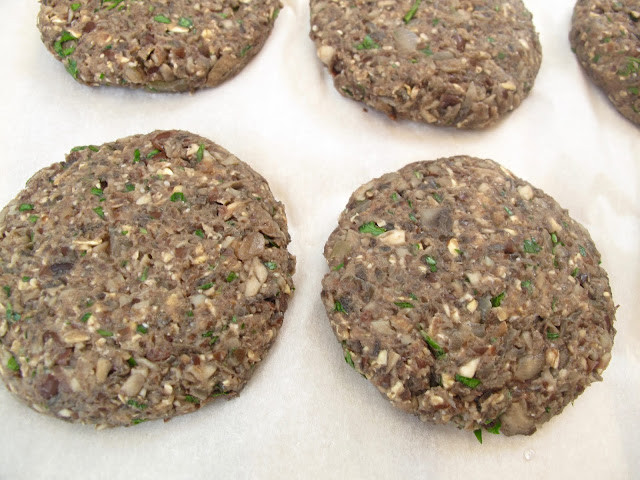 Once mostly processed, add the cooked mushrooms, using a slotted spoon to leave the liquid behind. Process until coarse but leave some chunks. Transfer into a mixing bowl. Add the oats and psyllium husk powder to the food processor to blend into a coarse meal. Add this to the mixing bowl and fold to combine all ingredients. The mixture should be slightly sticky but manageable. Form into desired size patties and throw on the grill! Just a few minutes on each side should be enough. 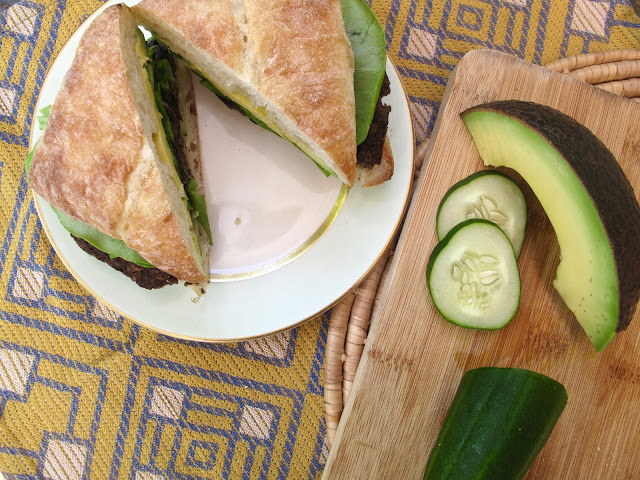 The patties can also be frozen for later use, no need to grill or cook before freezing. When you are ready for burger night, just pull them out of the freezer to defrost in the fridge for a few hours prior to grilling.

Load it up with lettuce, avo, mustard, or whatever your favorite burger toppings are!